To have the optimal experience while using this site, you will need to update your browser. You may want to try one of the following alternatives:

Why is SERVPRO a Trusted Name Among Chicago Homeowners for Fire Damage Restoration? 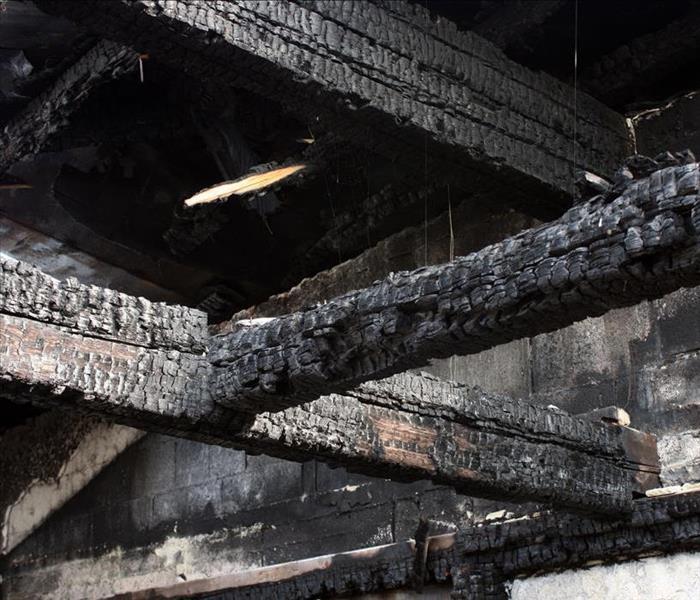 SERVPRO can neutralize pungent smoke odors in Chicago attics, but if the rafters and joists are badly fire-damaged, they must be replaced

Fire damage restoration of your Chicago home involves both removing the smoke and soot residues as well as deodorizing the smoke odors. SERVPRO is an Official Licensed Downtown Chicago Operator and has years of experience in restoring commercial and residential buildings.

SERVPRO techs use several advanced techniques to combat odors while restoring fire damage to Chicago properties. The actual deodorizing method used varies depending on the amount and nature of the smoke residue. Once the basic deodorization steps have been performed, the SERVPRO techs perform additional steps to eliminate odors from confined areas.

How do SERVPRO techs deodorize attics during fire damage restoration of Chicago homes?

Attics present a unique challenge during the deodorization of your fire-damaged Chicago home. The two materials in the attic that are affected the most by smoke residues include-

The extent to which smoke has penetrated these structures determines the deodorization technique that SERVPRO techs use.

In case of smoke residue deposited on the rafters, technicians focus on cleaning them with vacuuming or wiping with a damp cloth, then applying a water-based deodorizer. If the smoke residue is heavy, meaning slight charring of the wood surfaces, wire brushing, or abrasive blasting is used to remove the residue. Technicians then apply a deodorizing pre-sealer that forms a film on the surface to lock in the odors. Mechanical devices like ozone machines and hydroxyl generators are often used to neutralize the chemical composition of the odor-causing molecules. Removing, deodorizing with masking, are two of the processes to restore good indoor air quality.